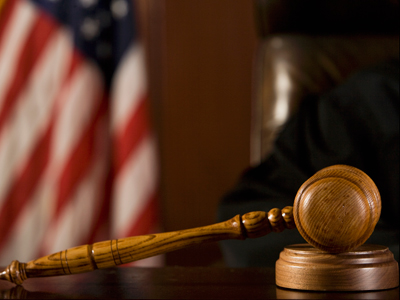 The knowledgeable criminal defense attorneys at Willey & Chamberlain know firsthand that these sentencing guideline changes affect many individuals differently and can often be confusing when trying to apply to your specific situation. If you are unsure if this ruling affects you in any way, reach out to us so that we can advise you on your rights and help you determine if it is in your best interest to take any action.

For more information about sentencing guideline changes from the experienced attorneys at Willey & Chamberlain, please contact us here or call our office directly at 616.458.2212.