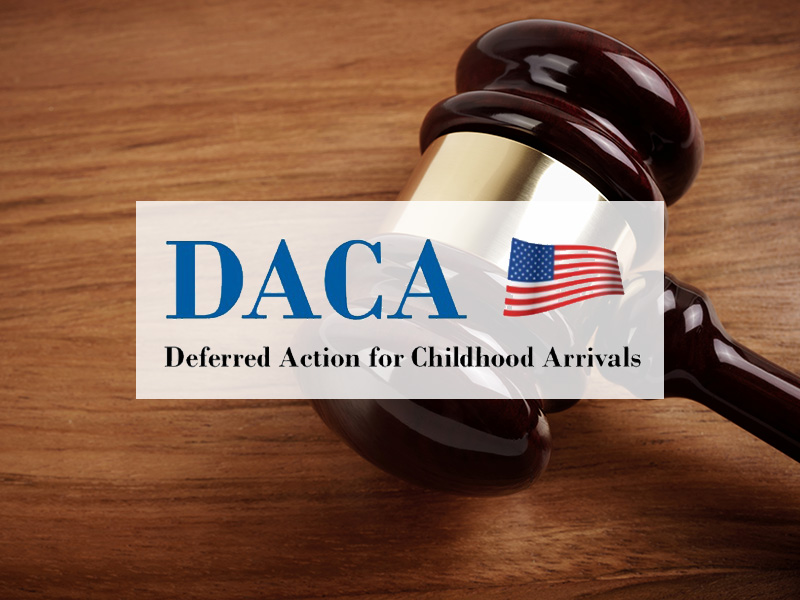 On September 5, 2017, the Trump administration announced that it is ending the Deferred Action for Childhood Arrivals (DACA) program implemented by the Obama administration.

It does not automatically end DACA status for anyone and current DACA documents are valid until the
expiration date.

This includes the ability to work as authorized or drive in Michigan. Applications
and renewal applications that were pending at the time of the announcement will still be processed.