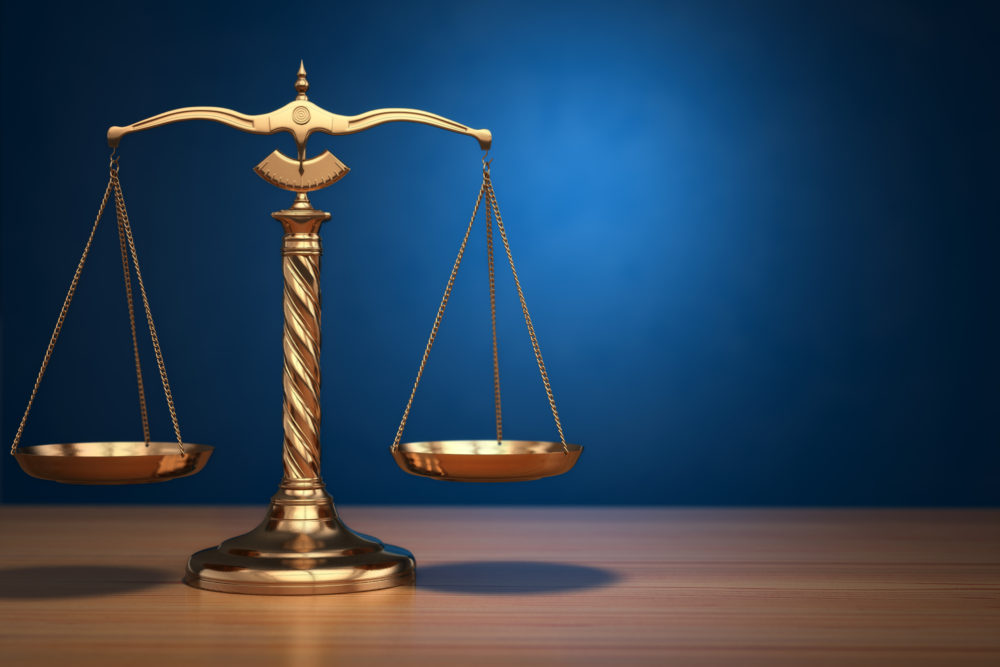 Injunction Issued to Prevent License Suspensions Due to Inability to Pay

A federal district judge for the Eastern District of Michigan has issued a preliminary injunction against the Michigan Secretary of State — preventing it from suspending the driver’s license of individuals unable to pay traffic debt. This injunction is prospective only for now, and will remain in place pending appeal by the State of Michigan to the Sixth Circuit Court of Appeals or until otherwise ordered in the litigation.

As outlined by United States District Judge Linda V. Parker in a detailed opinion, the Michigan statutory scheme regarding driver’s licenses provides that the Secretary of State may suspend the license of a driver who is unable to pay court ordered fines, costs, fees and assessments resulting from traffic violations.

In May of 2017, two individual Plaintiffs filed suit on behalf of themselves and a class of individuals in the United States District Court for the Eastern District of Michigan against the Secretary of State for Michigan arguing that these types of license suspensions violate various Constitutional rights. The Plaintiffs asked that an injunction enter preventing the Secretary of State from suspending the driver’s licenses of people unable to pay their traffic debt.

Judge Parker addressed each of the constitutional arguments in the opinion, and ultimately decided that the statutory scheme violated procedural due process rights. That is, because drivers are not given an adequate notice and an opportunity to be heard by a tribunal as to whether the driver is able to pay the court ordered fines, costs, fees and assessments resulting from traffic violations under the current scheme, Judge Parker issued an injunction to prevent the Secretary of State from suspending driver’s licenses for failure to pay traffic debt when the license holder is unable to pay the debt.

Important here, the injunction is preliminary based on Judge Parker’s opinion that the Plaintiffs are likely to succeed in the underlying litigation. It is not a final order declaring the statutory scheme unconstitutional, but a preliminary one providing injunctive relief pending the outcome of the litigation. Also important, the injunction is prospective only and does not order the reinstatement of any driver’s licenses already suspended.

What the injunction orders is that the Secretary of State may not suspend the driver’s license of a person without ensuring that the driver has been given adequate notice of a pending suspension and an opportunity to be heard by a court about the driver’s ability to pay the penalties. In other words, all that the injunction requires is that a driver’s ability to pay the court ordered fines, costs, fees and assessments be meaningfully evaluated before a suspension for non-payment enters.

The injunction is not an order of reinstatement nor is it a waiver of the financial penalties. But, it is an official recognition by a federal judge that the Michigan statutory scheme unfairly affects the indigent. It also recognizes that the State of Michigan likely will benefit from ability-to-pay hearings by greater rates of recoupment.

For more information about driver’s license suspensions from the defense attorneys at Willey & Chamberlain Law, please contact us here or call our office directly at 616.458.2212.