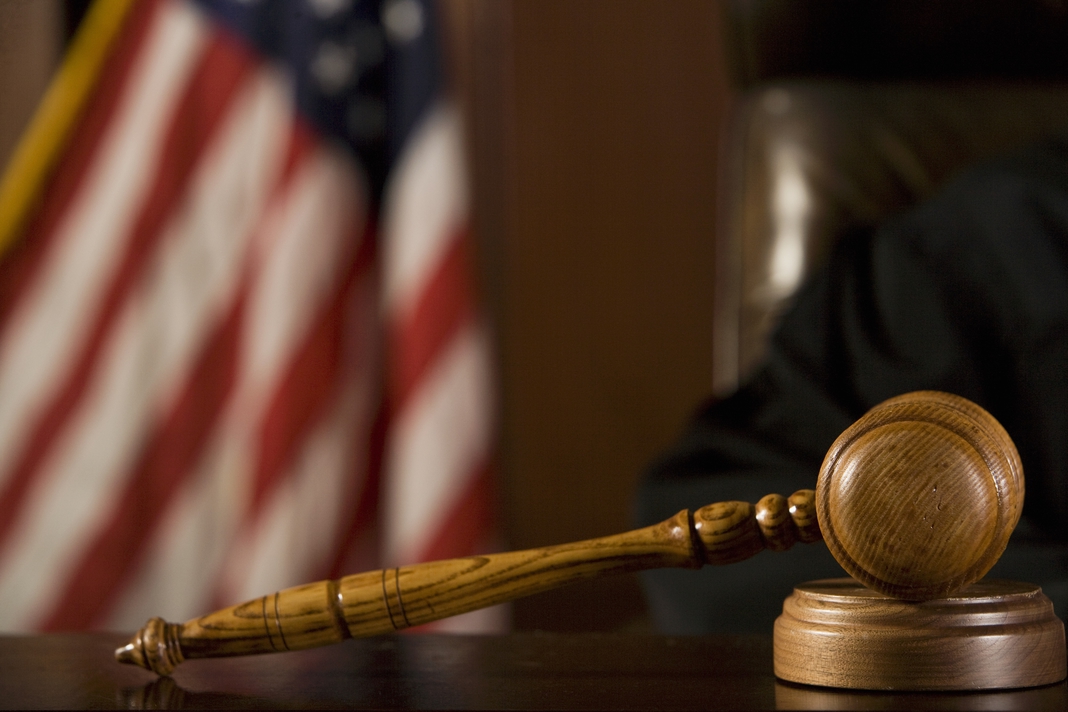 In 2013, the Department of Justice released a memorandum that served as guidance to the United States Attorney’s Offices throughout the country regarding marijuana case prosecution.

Recognizing that many states had begun to decriminalize marijuana under some conditions — and that state and federal officials share law enforcement and prosecution authority — the memo identified eight priorities to guide prosecution.

In January 2018, Attorney General Jeff Sessions issued another guidance memorandum, which essentially rescinded the 2013 guidance for federal prosecutors. In other words, the charging of marijuana crimes is left to the discretion of the United States Attorney without having to consider the above priorities.

The ultimate effect of Mr. Sessions’ guidance remains to be seen. With 93 United States Attorney offices in the country, practice will likely vary throughout the country. More recently, however, Congress renewed the Rohrabacher-Blumenauer Amendment, in effect through continuing resolution since 2014. That amendment prevents the Department of Justice from spending certain funds on the prosecution of people who operate in strict compliance with state medical marijuana laws. See, e.g., United States v. McIntosh, 833 F.3d 1163 (9th Cir. 2016).

For more information about fighting marijuana charges from the experienced drug crime attorneys at Willey & Chamberlain, please contact us here or call us directly at 616.458.2212.