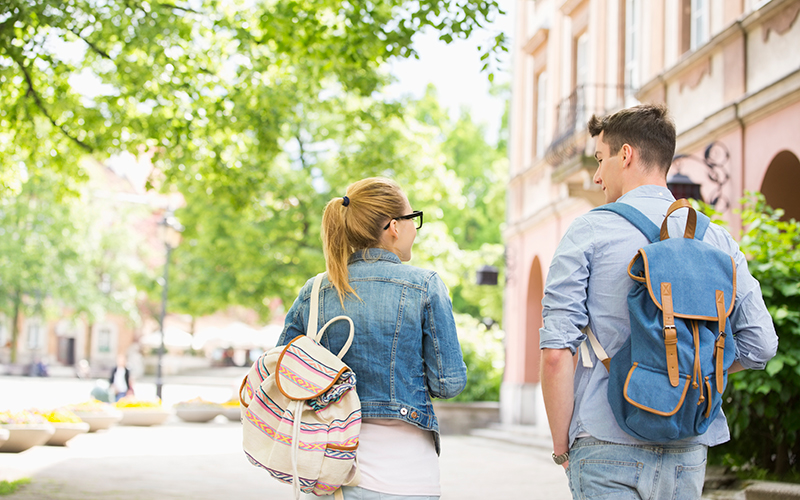 For many individuals accused of sexual assault or sexual misconduct on a college or university campus, the ‘legal’ process used by the school administration may be both confusing and frustrating. The outcome of these proceedings can have serious consequences for the accused — including expulsion for such misconduct — which can make it very difficult for the accused to be accepted into another school.

Each college or university employs a unique and specific process for handling these allegations. A Title IX coordinator or investigator handles the allegations and the case, while also overseeing the process and serving as the point of communication between the accused and the person claiming the misconduct. It is not uncommon for the accused to move through the entire process with the school without having the opportunity to confront the claimant. The right to confrontation is Constitutionally protected for a defendant in a criminal case, but the same cannot be said for sexual misconduct proceedings at colleges and universities.  In fact, most Title IX proceedings offer few, if any, rights to the accused other than the right to be notified of the accusation and ‘heard’ in some way. But most Title IX proceedings remain claimant-oriented, with the accused forced to overcome many high hurdles to exonerate him or herself, while the claimant receives extreme deference.

The ability to confront an accuser remains a bedrock principle of criminal law and serves as the primary way for a fact-finder to determine just how much deference a claimant should be given.  The issue of whether an accused has the right to confront an accuser in the context of a Title IX hearing was recently addressed by the United States District Court for the Eastern District of Michigan. An accused student brought a lawsuit in federal court claiming that the University of Michigan’s Policy and Procedures on Student Sexual and Gender-based Misconduct and Other Forms of Interpersonal Violence policy deprived the student of due process in violation of the Fourteenth Amendment. The university policy called for an investigator to meet privately with the claimant and conduct a review.

The district court held that that the University of Michigan Policy “deprives the Plaintiff (the accused) of a live hearing and the opportunity to face his accused. Because of the University’s method of private questioning through the investigator, the Plaintiff has no way of knowing which questions are actually being asked of the Claimant or her response to those questions.  Without a live proceeding, the risk of an erroneous deprivation of Plaintiff’s interest in his reputation, education, and employment is significant.”  Doe v. University of Michigan, 2018 WL 3329575 (E.D.MI. July 6, 2018).  The court held that the policy denied the accused due process protections to which he is entitled.

This case is very important to those accused of sexual misconduct in a higher education setting where these policies are vague and confusing, and particularly those where an accused is deprived of an opportunity to confront the claimant. The recent decision in the Eastern District of Michigan certainly helps; however, each institution operates with a unique process.  As the district court noted, the Sixth Circuit of the United States has previously affirmed disciplinary procedures which provide for a hearing at which questions are asked of the claimant via a panel.

It is important for an individual such a situation to see the assistance of an attorney and understand the specific policy requirements of his or her school.  The lawyers at Willey and Chamberlain have helped many students throughout this process.

For more information about sexual assault on college campuses from the attorneys at Willey & Chamberlain, please contact us here or call us directly at 616.458.2212.