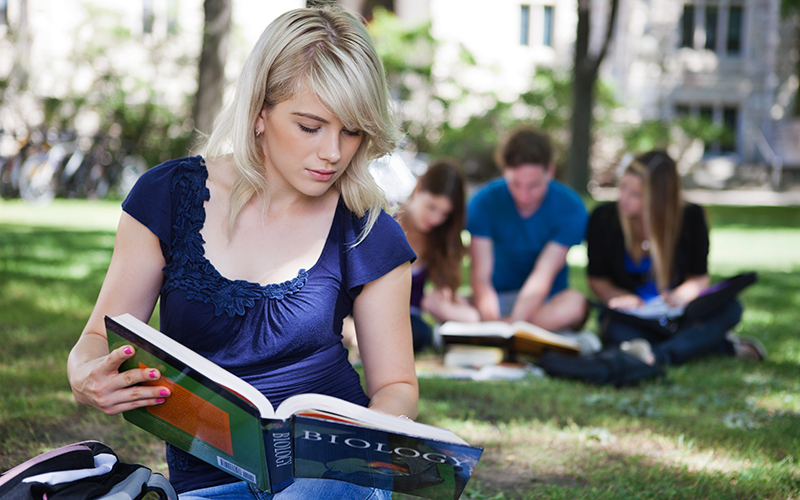 By wcladmin October 4, 2018 News
No Comments

The Federal courts continue to review the due process rights of individuals in the context of Title IX investigations on university and college campuses. In our August blog post, we discussed the decision out of the United States District Court for the Eastern District of Michigan regarding the University of Michigan policy.

Early in September, the Sixth Circuit addressed the same policy and ruled that the university may not find a student guilty of sexual misconduct in a he-said-she-said situation without giving the accused, or their representative, the opportunity to directly question the victim. (Doe v. Baum, et al., 6th Cir Case No. 17-2213)

In that case, the victim, Jane Roe, alleged that she was too intoxicated to consent to sexual activity when she engaged in intercourse with a male student, John Doe, while at a fraternity party. Many witnesses were interviewed during the course of the investigation by the school.  Ultimately, the Title IX investigations coordinator determined that it was too difficult to determine the level of intoxication of Jane Roe prior to the sexual encounter and recommended that the administration rule in favor of Doe and close the case.

Jane Roe appealed through the university process. After two closed sessions, and without considering new evidence or interviewing any students, the Board reversed the decision and determined Roe’s description of the events was “more credible” and the witnesses for Roe were more persuasive.

John Doe filed a lawsuit claiming, in part, that the process violated his due process rights. The federal district court dismissed the case and the appeal on that dismissal was brought before the Sixth Circuit.

The Sixth Circuit has made two things clear:

The Sixth Circuit opinion provides interesting insight into the arguments raised by the university and the issues commonly raised in these proceedings. (Read the opinion here) The University of Michigan has requested a rehearing before the entire Sixth Circuit bench to address the issue further, and it appears likely that this case will continue.

For more information about Title IX investigations from the experienced attorneys at Willey & Chamberlain, please contact us here or call us directly at 616.458.2212.