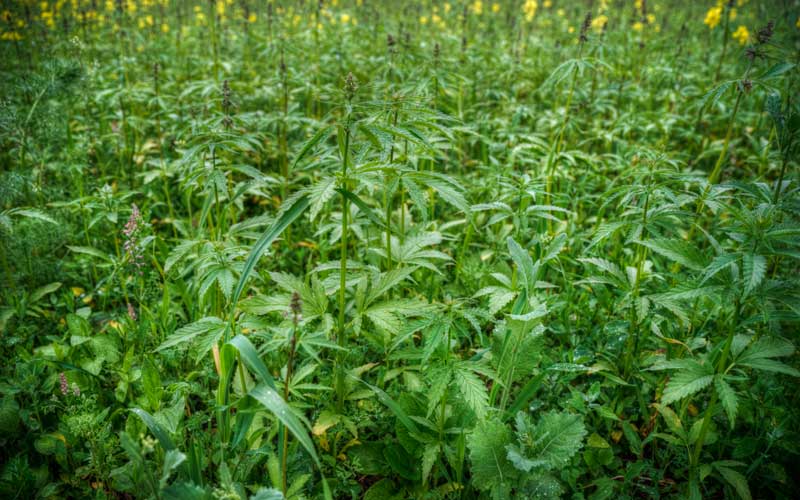 On November 6, 2018, Michigan voters overwhelmingly supported Proposal One thereby legalizing personal possession and use of marijuana by persons 21 years of age or older. In becoming the 10th state to legalize marijuana, the proposal allows for those 21 years and older to carry (or share without payment) up to 2.5 ounces, grow up to 12 marijuana plants at home, and store up to 10 ounces from those plants in locked containers. The proposal will not take effect until 10 days after the election is certified by the Board of Canvassers, which should be sometime in early December.

A word of caution about the impact of Proposal One. First, it does not protect those who have been previously charged with, or convicted of, marijuana use or possession offenses, as it does not include retroactive language. State judges and prosecutors are still considering how to handle pending cases that occurred prior to the election. Anecdotally, at least one of the judges in the Grand Rapids area as of yesterday was not accepting guilty pleas to possession of marijuana, pending the defendant’s discussion of their case with counsel and the prosecutor. Our new governor-elect has also been quoted as considering pardons for some marijuana offenders.

Marijuana is still considered an illegal substance by the federal government, and both U.S. Attorneys for the Eastern and Western Districts of Michigan have stated that they will not unilaterally immunize anyone from prosecution for violating federal laws simply because of the passage of Proposal One.

Further, the new proposal does not change the outlaw of marijuana consumption while operating any vehicle, on the grounds of public or private schools, and does not prohibit an employer from disciplining an employee for a violation of workplace drug policy.

This will be an evolving area of the law and we will post on it when there are developments to report.  However, if you or someone you know has been charged with possession or delivery of marijuana, or even recently convicted of doing so, contact our office to speak with one of our attorneys.

For more information about Michigan legalizing marijuana from the experienced attorneys at Willey & Chamberlain, please contact us here or call us at 616.458.2212.