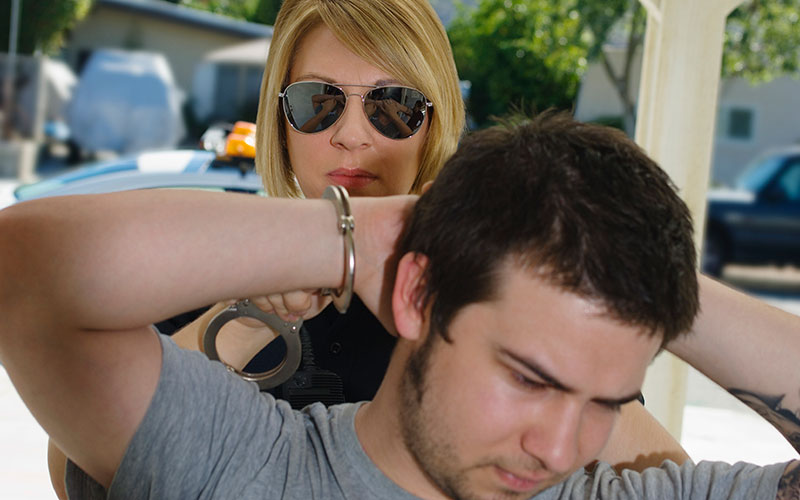 Willey & Chamberlain’s own Julia Kelly recently served as part of a legal team that prevailed in federal court, striking down an unconstitutional, but decades-old, practice of the Grand Rapids Police Department (GRPD).

For over 30 years, the GRPD had a policy of arresting citizens under the guise of a ‘No Trespass Letter.’  The GRPD had business owners sign a generalized, secret letter, which purportedly gave free reign to police to arrest anyone they deemed to not belong on the property of an open business.  In 2013, the American Civil Liberties Union (ACLU) on behalf of five plaintiffs filed a federal suit in Hightower et al v. The City of Grand Rapids (1:13-cv-469) alleging the policy was unconstitutional and had a disparate treatment against communities of color within the city.

While the case was pending, the Michigan Court of Appeals decided People v. Demetrius Maggit, 319 Mich. App. 675 (2017). Mr. Maggit argued that his arrest by the GRPD was unlawful when it was based on a generalized No Trespass Letter. The circuit court judge agreed and suppressed all of the evidence stating that “all members of the community remain entitled to freedom from unreasonable searches and seizures.” In affirming the decision of the circuit court, the Michigan Court of Appeals held that the No Trespass Letter does not give the police the unilateral authority to revoke the right of a person to be on the property of an open business. Because the letters do not create probable cause, the use of the letter to effectuate an arrest was an unconstitutional practice.  After the decision, the GRPD publicized a training bulletin to stop the use of the letter.

On October 17, 2018, in Hightower, the Honorable Paul Maloney, District Court Judge, United States District Court for the Western District of Michigan, followed the decision of the Michigan Court of Appeals and granted summary judgment on behalf of the Plaintiffs against the City. He ruled that the policy of arresting citizens based on the No Trespass Letter was unconstitutional.

Click here to read the opinion. Congratulations to Julia and the other members of the team for their advocacy.

For more information about no trespass letters from the legal team at Willey & Chamberlain, please contact us here or call us directly at 616.458.2212.