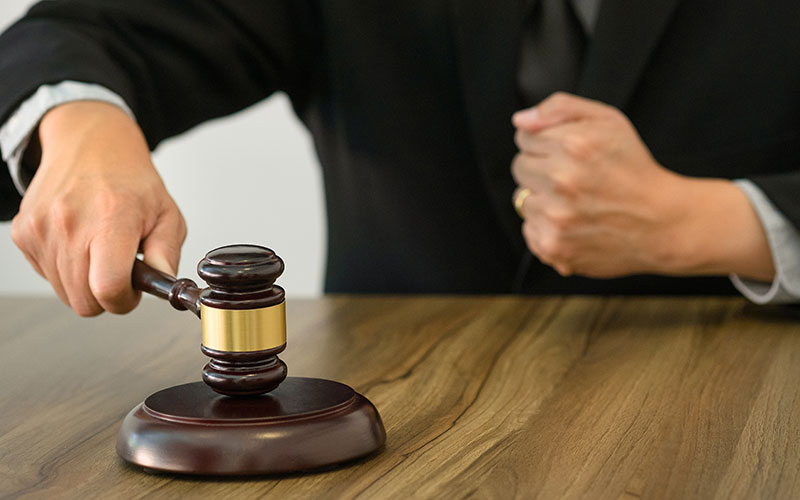 Recently, in an Indiana state court, Tyson Timbs was convicted of dealing a small amount of heroin and was sentenced to probation — but the State of Indiana filed a forfeiture action against his $42,000 Land Rover on the basis that the Land Rover had been used to transport the drugs.

Whether the state could seize a $42,000 vehicle for a low-level drug offense eventually made its way to the United States Supreme Court which decided this term in favor of Timbs. It held that the Eighth Amendment’s prohibition on excessive fines applies to state and local governments, as well as the federal government, and limits the ability of governments to impose financial penalties and seize property.

State and local policies that impose aggressive fines and fees, as well as forfeitures, have become increasingly popular sources of revenue for many governments. Courts and advocates have become increasingly worried about potential abuses of fees, fines and civil forfeitures, and how they disproportionately and negatively impact low-income persons.

Some governments have taken action. For example, recently the State of Michigan eliminated driver responsibility fees for reinstatement of driving privileges. These fees were widely criticized as hitting lower income persons the hardest while doing little to promote public safety. Indeed, the driver responsibility fee laws were passed in 2003 to help fill gaps in the state budget when the state economy was faltering. In other words, the fees were a way for the state to make money but did so at the expense of hindering the ability of people to drive and get work if they could not pay the fees.

For more information about your property rights from the attorneys at Willey & Chamberlain, please contact us here or call our office directly at 616.458.2212.