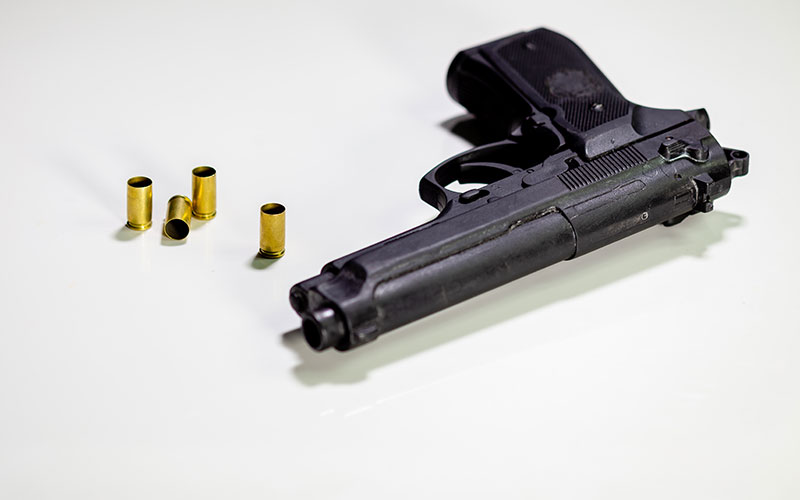 In the last week, the United States Supreme Court has issued two opinions relating to firearm possession that have a significant impact on federal firearms prosecutions under 18 U.S.C. § 922(g) and 18 U.S.C. § 924(c).

Section 922(g) lists a number of different categories of persons who are unable to legally possess firearms. The most commonly known category includes those previously convicted of felonies but the statute also prohibits illegal aliens, those with mental health or substance abuse problems and those convicted of misdemeanor domestic violence offenses, to name a few, from possessing firearms.

The defendant in Rehaif was present in the United States legally on a student visa but had his status terminated because he received poor grades in school. There was some question whether the defendant knew his legal status had been terminated. The jury in Rehaif’s case was instructed that the government did not need to prove that Rehaif knew he was in the country unlawfully to prove him guilty of being an alien in possession of a firearm. The Supreme Court reversed and held that it must be proved that the defendant knew he belonged to a relevant category of prohibited persons to convict under section 922(g).

The Rehaif opinion may be found here: https://www.supremecourt.gov/opinions/18pdf/17-9560_new_onkq.pdf.  It was a 7-2 decision. The majority opinion was written by Justice Breyer; with Justices Alito and Thomas dissenting.

The Davis opinion may be found here: https://www.supremecourt.gov/opinions/18pdf/18-431_7758.pdf. It was a 5-4 decision with Justice Gorsuch writing for the majority and Justices Kavanaugh, Thomas, Alito and Roberts dissenting.

Though section 924(c)(3)(B) is used less frequently than section 922(g), those who are subject to its penalties face a mandatory minimum consecutive sentence of 60-months imprisonment.  Thus, while Davis might affect fewer defendants, the effects are significant. Those who are facing, or who have been convicted of a section 924(c) offense when the underlying offense was deemed a crime of violence under the residual clause should consult a lawyer about how the Davis decision may help them.

For more information about federal firearms prosecutions from the experienced attorneys at Willey & Chamberlain, please contact us here or call us directly at 616.458.2212.