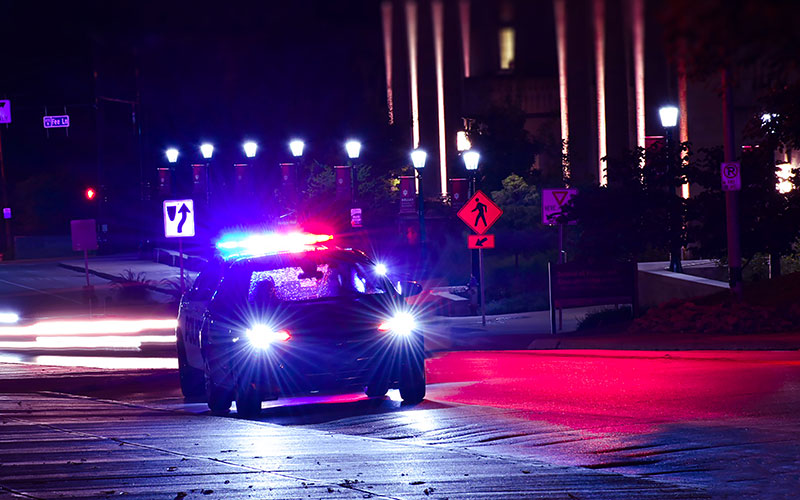 On June 27, 2019, the United States Supreme Court issued an opinion, Mitchell v. Wisconsin, discussing the authorization of a warrantless blood draw of an unconscious driver during the course of a DUI (OWI) investigation.

Wisconsin, like every state, has an implied consent statute that requires a motorist to issue a breath sample at the request of a police officer. There are penalties if one unreasonably refuses to provide the sample. In Mitchell v. Wisconsin, the driver of the motor vehicle participated in the preliminary investigation and was arrested for operating while intoxicated. While on the way to the station for a more reliable breath test, Mitchell’s condition continued to deteriorate.

By the time he was at the station, he was too lethargic to provide a breath test, so the officer drove him to the hospital for a blood draw. Mitchell lost consciousness on the way to the hospital. Nevertheless, the officer still read Mitchell the relevant portion of the implied consent law that would have allowed him to withdraw his consent. Being unconscious, Mitchell did not respond, and the officer had the hospital staff draw a blood sample. This was done without a warrant. Mitchell was charged with driving while intoxicated.

Mitchell raised a Fourth Amendment challenge to the seizure of his blood. The government answered that the blood test was constitutional because state law assumes both consent to a blood test for anyone with a driver’s license and an unconscious person has not withdrawn consent. In making its decision, the Supreme Court did not evaluate the consent component of the complied consent law of Wisconsin, which are so prevalent in many other jurisdictions.

The Court held that the unconscious driver created an emergency in and of itself. Judge Alito, the author of the opinion, found that it would create a dilemma on police of whether to prioritize a warrant to the detriment of critical health and safety needs and delaying the warrant application, and the accuracy of the blood draw. Exigency exists when the BAC evidence is dissipating and some other factor creates pressing health, safety or law enforcement needs that would take priority over a warrant application. The decision creates a general rule that police do not need to get a warrant to take a blood sample from an unconscious driver, but the decision did leave open the possibility that in an unusual case it may not apply.

For more information about OWI defenses from the experienced attorneys at Willey & Chamberlain, please contact us here or call us directly at 616.458.2212.