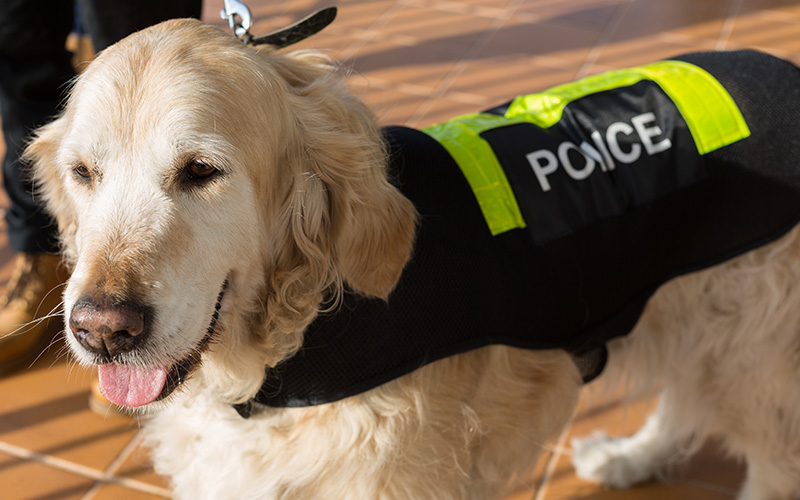 In United States v. Havis, 927 F.3d 382, 386-387 (6th Circ., June 6, 2019), the Court of Appeals held that the Sentencing Guidelines’ definition of “controlled substance” does not include “attempt crimes,” and as such the defendant’s prior conviction for selling or delivering cocaine was not a controlled substance offense under the guidelines.

Defendant Havis pleaded guilty to being a felon in possession of a firearm. Under the Sentencing Guidelines, a person convicted of this charge, will have an increased offense level if he has a prior conviction for a “controlled substance.” The district court found Havis had a prior conviction for a controlled substance offense based on his prior Tennessee conviction for selling or delivering drugs.  Defendant Havis challenged the scoring of this conviction arguing that the Tennessee law also punished for “attempted” delivery, which is not covered by the guideline definition.

Therefore, defendant Havis’ sentence was reversed reasoning that his Tennessee conviction could not enhance his sentence “because the least culpable conduct covered by the statue is attempted delivery of a controlled substance.” Id. at 385.

The Government’s motion for reconsideration of the en banc court’s opinion rehearing was denied.  Judge Sutton concurred and stated: “All in all, the commission tried to add attempts…in the commentary rather than in the text. That it may not do…. We rightly said so in Havis.” 929 F.3d 317, 319-320 (2019). Judge Sutton pointed out that the Tennessee law defines and punishes a completed offense, and also an attempted delivery under different codes.  Id. at 320.

“Havis pleaded guilty to the completed offense of selling or delivering under Tennessee law…. Havis’s prior conviction may qualify as a controlled substance offense and thus may warrant the higher base offense level. But the government, even its motion for reconsideration, did not make this argument.  It is too late to make it now. As for future cases, the parties may wish to consider the point.” Id. In other words, Judge Sutton pointed out ways that the government and district courts might find ways to differentiate between attempts and a completed offense despite Havis.

The government has been granted an extension until October 4, 2019 to file a cert petition. We will be keeping an eye on what, if anything, the United States Supreme Court does with the petition.

The holding in Havis could be applied in several ways. Conspiracies and attempt convictions no longer qualify as controlled substance offenses under the career offender guideline, either as the offense of conviction or as predicate convictions. This must be analyzed carefully on a case-by-case basis. It is also worth noting that because Michigan law defines “delivery” to mean the “transfer or attempted transfer” of a controlled substance to another person, prior convictions for drug deliveries in Michigan arguably cannot be career offender predicates after Havis. Anyone making this argument should be prepared to address Judge Sutton’s concurrence, however.

It is important for anyone who has been charged with a federal offense to consult with lawyers who are keeping up with how Havis might affect their case. The lawyers at Willey & Chamberlain are following these developments closely.

For more information about controlled substance charges from the experienced attorneys at Willey & Chamberlain, please contact us here or call us directly at 616.458.2212.