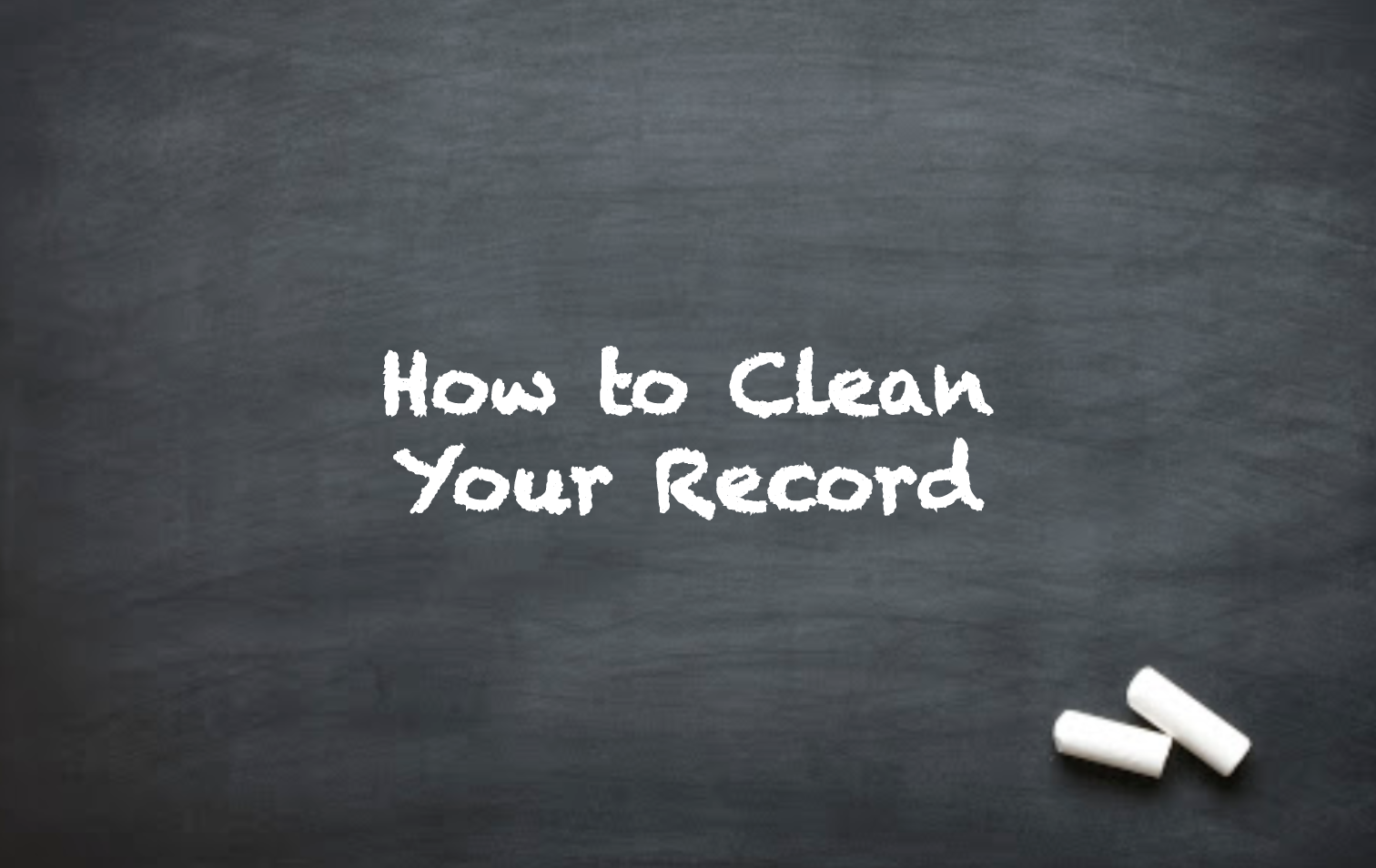 How to Clean Your Record

Expungement is the process of sealing criminal convictions from the public view. Once a record is expunged, people applying for employment, housing and financial aid can truthfully state that the arrest and conviction never occurred.

With bipartisan support, Michigan recently passed the bills expanding criminal record expungement.  Known as the “Clean Slate Act” (House Bills 4980, 4981, 4982, 4983, 4984, 4985, 5120) the legislation expands eligibility to apply for expungement.  The changes to expungement via the application process will take effect on April 11, 2021.

Eligibility for application for expungement will soon include up to three felonies and an unlimited number of misdemeanors with certain conditions.  The act also adjusts the waiting period to three, five, or seven years depending on the conviction.  Further, under the “one bad night” provision, courts are allowed, with exceptions, to treat multiple felonies or misdemeanors arising out of the same 24-hour period as once conviction for the purpose of expungement.  Many traffic offenses can now be expunged.  Finally, the law creates a presumption that misdemeanor marijuana convictions should be expunged and the process to expunge these convictions will be much easier.

Some convictions remain excluded from expungement altogether, which include felonies that carry a maximum punishment of life in prison, attempt to commit a felony for which the maximum punishment is life, felony domestic violence (if the person had a previous domestic violence misdemeanor), child abuse, most criminal sexual conduct offenses, DUIs, and traffic offenses causing injury or death.

Please call the criminal defense lawyers at Willey & Chamberlain to see how much of your prior record might be expunged under the new law.