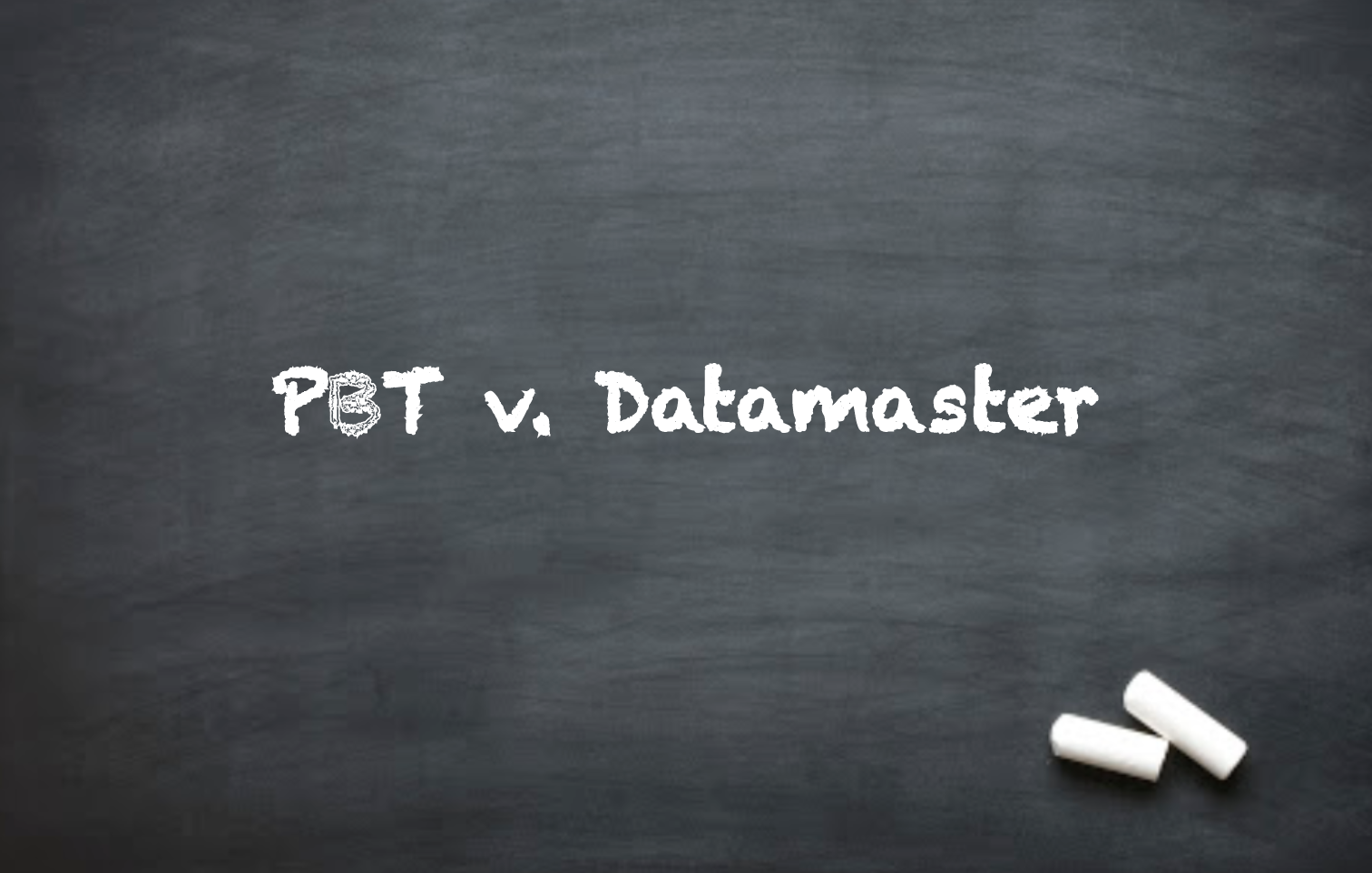 Drunk driving offenses, also known as DUI or Operating While Intoxicated, are common. Clients are often confused by the various breath testing requirements used for arrest or conviction in DUI cases.  There are two breath tests that a police officer will request a driver to take during a DUI  investigation.  The first test is the preliminary breath test (PBT).  This occurs on the roadside prior to an arrest.  The second test is the Datamaster (DMT) conducted at the police station and/or jail.  The impact of these tests – whether administered or refused – differ greatly and it is important for drivers to understand the difference.

The PBT.  When a police officer has reasonable cause to believe that a person was operating under the influence of alcohol, the police officer may require the individual to submit to a PBT.  A warrant is not required.  It is important to understand that the result of the PBT at the time it is administered may be the sole basis for a DUI arrest.  The PBT result may only be used at trial in very limited circumstances.  Failure to submit to a PBT is a civil infraction with a fine of $200.  There is no license consequence associated with a PBT refusal.  if the PBT is near or above the legal limit, an arrest will usually be made.  But, refusing a PBT test does not mean in individual can avoid arrest.  A police may still make an arrest based on other facts and evidence that support a determination of probable cause that the driver was under the influence at the time of the operation.  This evidence includes things such as the driving, observations made by the officer, statements about drinking by the driver and Standardized Field Sobriety Tests (SFST).

The DMT.  Once an individual is arrested, the police officer will ask the motorist to take a test Chemical Test under the implied consent law.  The request is typically presented in a formal way because the peace officers will read directly from the DI-177 Form.  The statement reads as follow:

I am requesting that you take a chemical test to check for alcohol and/or controlled substances or other intoxicating substances in your body.  If you were asked to take or took a preliminary breath test before your arrest, you must still take the test I am offering you.

If you refuse to take this chemical test, it will not be given without a court order, but I may seek to obtain such a court order.  Your refusal to take this test shall result in the suspension of your operator’s or chauffeur’s license and vehicle group designation or operating privilege, and the addition of six points on your license.

The result of both chemical tests shall be admissible in a judicial proceeding, ad will be considered with other admissible evidence to determine the guilt or innocence.

As the instruction notes, the penalty for refusing the DMT is the suspension of the individual’s driving privileges for one year and six points on the license.  The motorist is entitled to a hearing on the refusal through the Secretary of State.  Issues with an implied consent violation will be discussed in an upcoming blog.

If the individual refuses the test, the police officer will usually secure a search warrant from the local magistrate/judge and obtain the driver’s alcohol level by a blood draw.  The result of the DMT or blood draw will be the blood alcohol number utilized by the prosecuting agency in the criminal case.

The importance and penalties associated with PBT and DMT refusals differ significantly, and it is important for motorists to understand the difference.  If you have any questions related to DUI issues, please do not hesitate to call the criminal lawyers at Willey & Chamberlain, LLP.