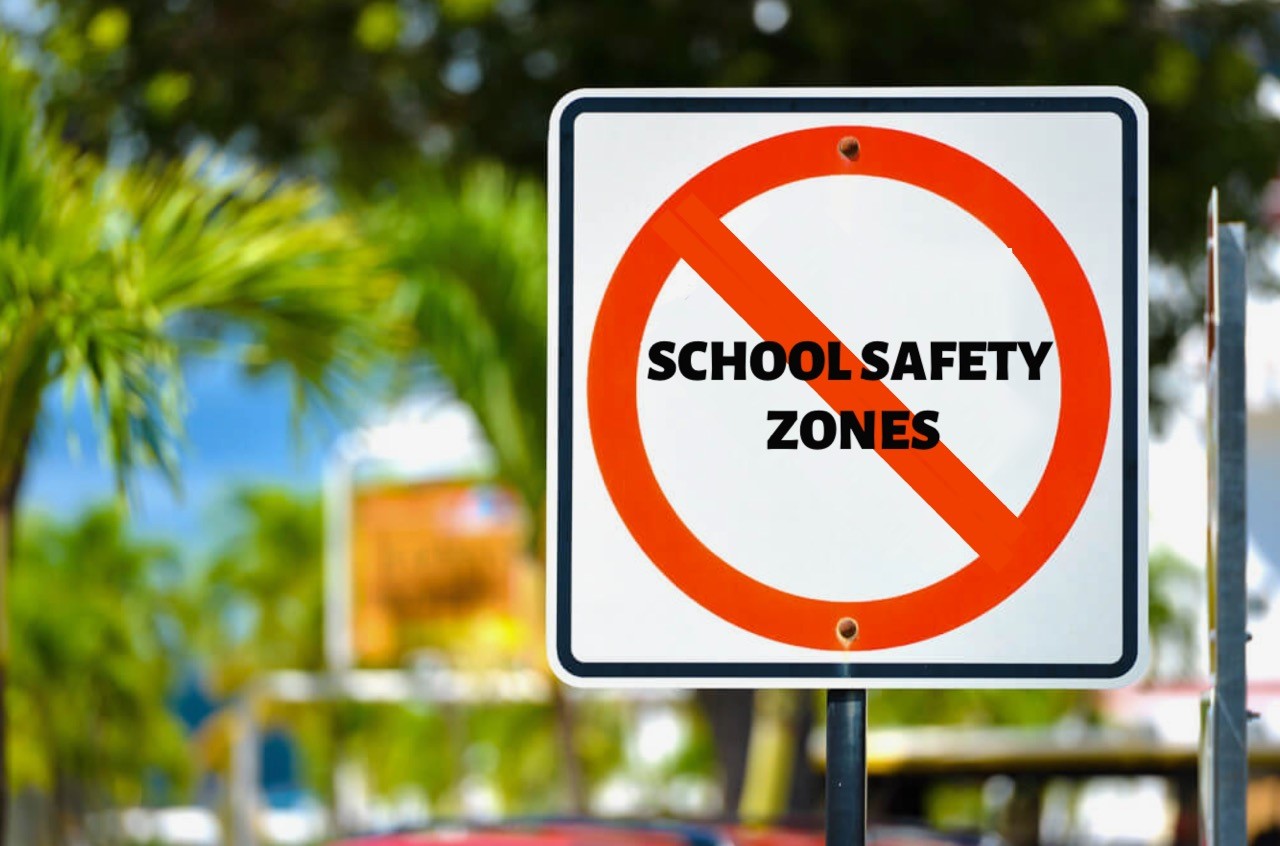 In 2005, the Michigan Sex Offender Registration Act (SORA) was amended to create “student safety zones.”  Initially, offenders were precluded from residing in student safety zones, but in 2005, the statute was amended to preclude working or loitering within student safety zones.  Specifically, an individual required to on the sex offender registry was prohibited from “loiter[ing] within a student safety zone.”  The statute set out to define specific terms.  “School safety zone” meant “the area that lies within 1,000 feet or less from school property.”  “School” means “a public, private, denominational, or parochial school offering developmental kindergarten, kindergarten, or any grade one through twelve.”  The term “loiter” meant “to remain for a period of time and under circumstances that a reasonable person would determine is for the primary purpose of observing or contacting minors.”  The statutory definition did not contain an exception for observing or contacting members of one’s own family.

The vagueness of the loitering component of the statute was inevitably challenged in the United States District Court for the Eastern District of Michigan.  The district court found that the first part of the definition for “loiter” – “remain[ing] for a period of time” – is not vague, “as ordinary people, exercising ordinary common sense can understand” the meaning of the phrase.  However, it found that the second component of the definition of “loiter” raises a more difficult question.

The second portion of the definition states “under circumstances that a reasonable person would determine is for the primary purpose of observing or contacting minors.”  MCL 28.734(1)(b).  The plaintiffs in Does argued that it was unclear whether they are permitted to attend parent-teach conferences, go to a school movie night, take their children to a school playground on the weekend, or similar activity.  In analyzing whether the second portion was void for vagueness, the Does court noted “It would be difficult…to determine if a Michigander were standing in an exclusionary zone ‘apparently’ for the specific, primary purpose of observing or contacting minors.  Conduct such as a registrant starting a conversation with a minor, videotaping a minor, or standing on a playground by himself watching minors, would likely fall within the definition of ‘loitering’ with little room for a registrant to argue ambiguity.  However, it remains ambiguous whether a registrant may attend a school movie night where he intends to only watch the screen, or parent-teacher conference where students may be present.”

As a result of this ambiguity, the Does court held that Michigan’s SORA present definition of “loiter” is sufficiently vague as to prevent ordinary people using common sense from being able to determine whether they are prohibited from engaging in certain conduct.

The State of Michigan and attorneys for the Plaintiffs worked to resolve the ambiguity and other challenged to the Michigan Secretary of State.  On March 17, 2020, House Bill 5679 was put forward to remove retroactive restrictions from sex offender registry law in response to the court ruling invalidating the school safety zone.  Governor Whitmer signed the bill into law on December 29, 2020.  As of March 24, 2021, the School Safety Zone Law has been repealed.

If you have questions or concerns with respect to the Michigan Sex Offender Registration Act or sex offender registry violations, please contact the criminal lawyers at  Willey & Chamberlain at 616-458-2212.