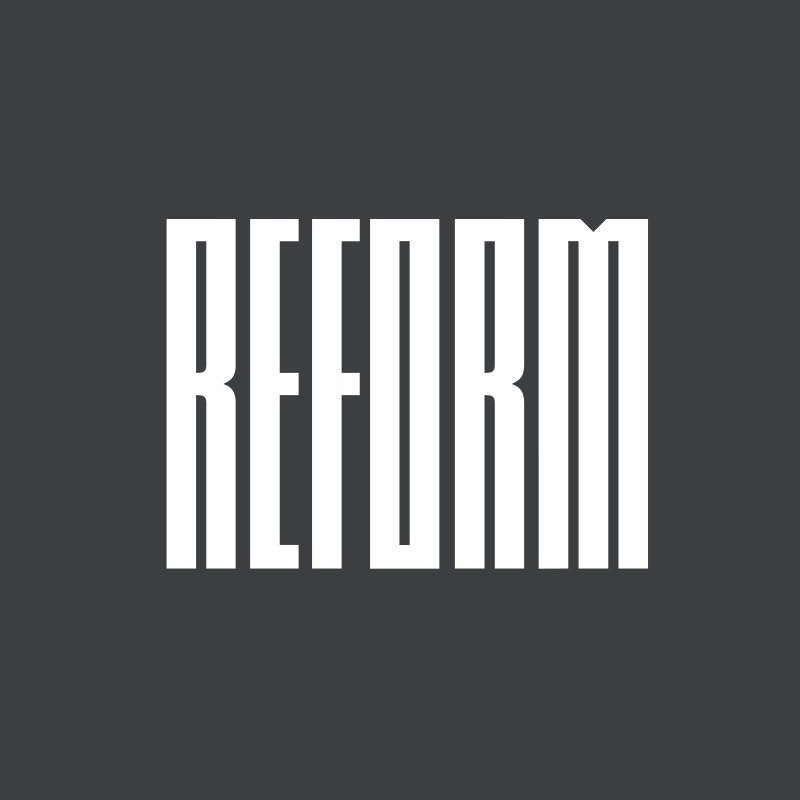 By wcladmin September 14, 2021 News
No Comments

The March 2021 changes to the Michigan probation statutes that we wrote about previously also have created a “rebuttable presumption” that individuals convicted of many misdemeanors be sentenced to a fine, community service or other nonjail or nonprobation sentence.  MCL 769.5(3).  What this means is that there is a presumption that misdemeanor offenders will no longer be sentenced to jail, or even probation.  The court can still depart from that presumption and impose jail or probation if there are “reasonable grounds” to do so, but these reforms should operate to make sentences to probation or jail the exception in many misdemeanor cases.

These reforms are a significant step.  Make sure your criminal defense lawyer is up to speed on these developments.  Call the criminal lawyers at Willey & Chamberlain if you have questions.