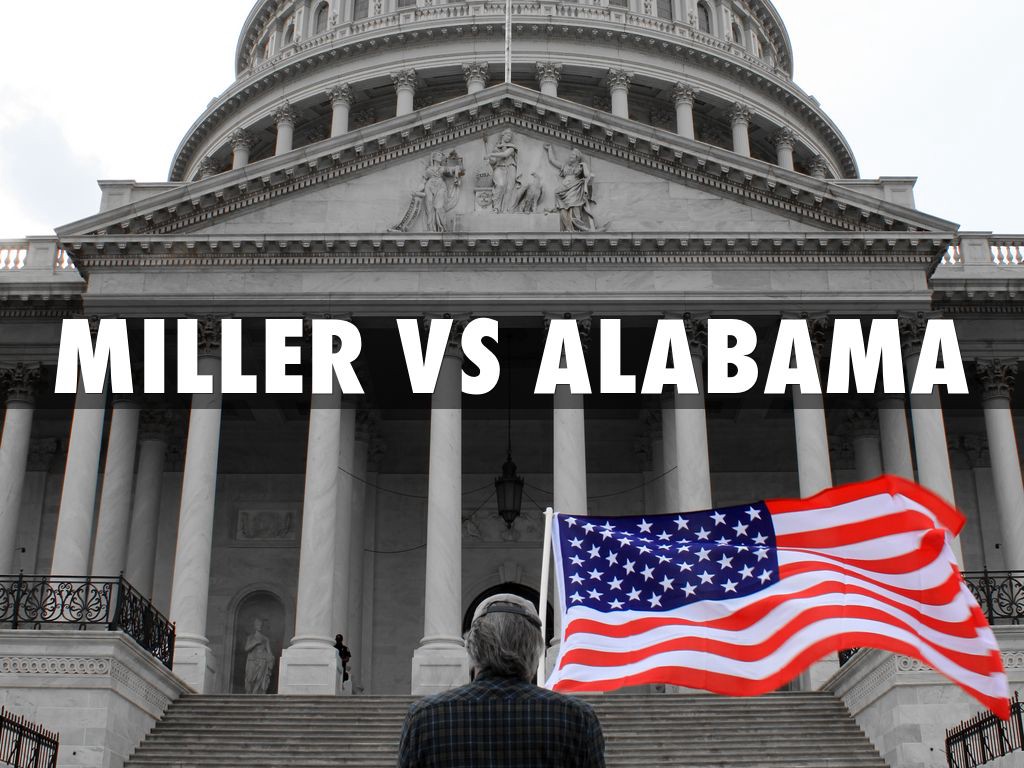 It is hard to believe that over 6 years have passed since we wrote this blog about the changes in juvenile life-offense sentencing laws:

Over those 6 years, Chip Chamberlain has worked tirelessly to secure resentencing for our client, Greg, who was a juvenile charged with armed robbery, kidnapping, and felony murder for his role in a shooting death.  Following a jury trial which concluded on June 15, 1994, he was convicted.  He was sentenced to a then-mandatory term of life- without-parole for the felony murder conviction.  On the robbery and kidnapping counts, thinking that it did not make a difference, the court imposed concurrent life sentences.  Greg pursued all available appeals and means of collateral attack without success.

Years later, in the landmark case of Miller v Alabama, 567 US 460 (2012), the United States Supreme Court held that life-without-parole sentences for juveniles violate the Eighth Amendment unless the sentencing court takes into consideration the attributes of youth and the way in which those attributes affected the juvenile and the crime.  Greg then appealed based on Miller, but he was unsuccessful.  The Michigan courts ruled that the case did not apply retroactively to him.  In 2016, however, the United States Supreme Court disagreed in Montgomery v Louisiana, 577 US 190 (2016).  Greg had the opportunity to be resentenced.

Under a specific statute, the prosecution provided notice it did not intend to pursue a life-without-parole sentence for Greg, so the matter was scheduled for resentencing.  Under Michigan’s statute, the maximum sentence the court could impose on a juvenile was 60 years’ imprisonment, and the minimum had a range of 25 to 40 years.  On December 9, 2016, the court resentenced Greg to the maximum – 40 to 60 years’ imprisonment – and did not resentence on the other two counts on conviction.

Greg appealed, and the Michigan Court of Appeals reversed, finding that the trial court had not taken into account Greg’s individualized characteristics and the unique circumstances of youth.  People v Wines, 323 Mich App 343; 916 NW2d 855 (2018).  The prosecution then appealed to the Michigan Supreme Court, as did Greg on the issue regarding the other two counts of conviction.

On November 13, 2020, the Michigan Supreme Court affirmed the Michigan Court of Appeals decision regarding the sentence, and it reversed that part of the decision dealing with the other two counts.  People v Wines, 506 Mich 954; 950 NW2d 252 (2020).  Greg, therefore, was entitled to be resentenced on all counts.

Congratulate Chip on his valiant and fruitful efforts on behalf of Greg!