Necessity as a DUI Defense 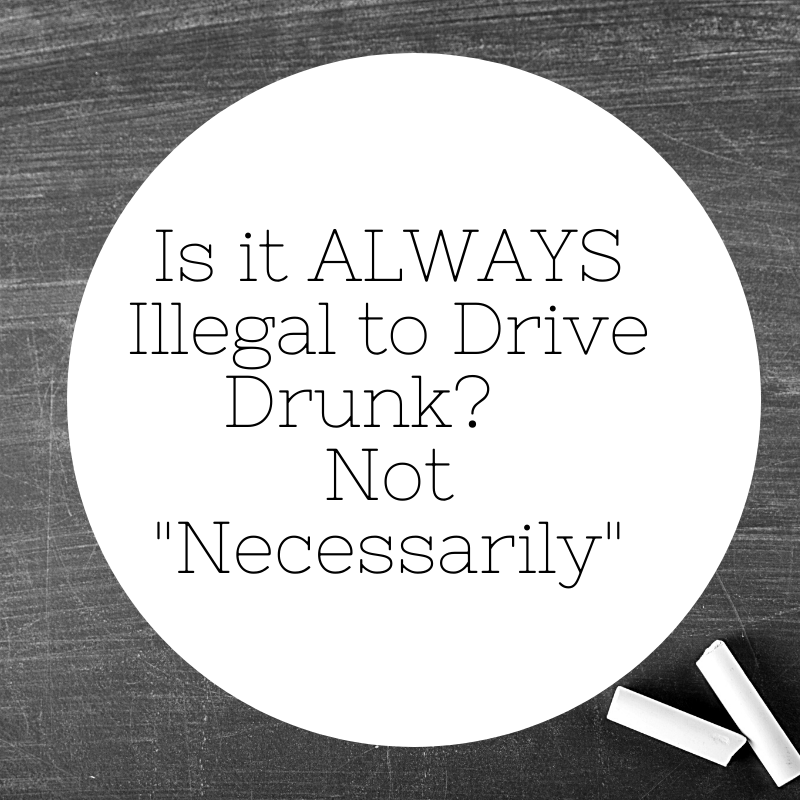 At a recent jury trial, our firm argued that it was necessary for our client to drive as a defense to Operating While Intoxicated.  Using this defense meant that we did not dispute that the client drove drunk; rather, that the circumstances required it.

Such circumstances are rare.  Necessary drunk driving is an exception and not the rule.

What are those exceptions?  When is it OK for someone to drive with a blood alcohol level above the legal limit?

To succeed on the defense of necessity, our client had to meet each of these five elements:

2.)        The conduct in fact caused such fear of death or serious bodily harm in the mind of the defendant;

3.)        The fear or duress was operating upon the mind of the defendant at the time of the alleged act;

4.)        The defendant committed the act to avoid the threatened harm; and

5.)        The defendant could not avoid the perceived harm in some other reasonable way than  by committing the act.[1]

These elements came from a Michigan case that had nothing to do with drunk driving.  Quite frankly, there is no firm precedent for necessity and drunk driving in Michigan.  Still, the judge ruled that the necessity factors were relevant to our case and that we could use them.

In our client’s case, we had a pre-trial hearing to debate whether our client could use the defense of necessity.  At the hearing, the prosecutor argued that the doctrine of expressio unius est exclusio alterius applied.  This phrase is a ten-dollar-a-word way of saying, “because the legislature included a right in one section of a statute, but omitted it in another, reflects their intent to not include the right in the other section.”  Such, said the prosecutor, was our situation.

The prosecutor cited MCL 257.904(15), which says that a Michigan driver with a suspended, revoked, or denied license CAN drive a vehicle “solely for the purpose of protecting human life or property if the life or property is endangered and summoning prompt aid is essential.”  Because Michigan’s Motor Vehicle Code included this exception for suspended licenses but not for drunk driving, the prosecutor argued that the legislature intended for necessity not to apply.  We responded that the prosecutor’s argument cut both ways: simple lack of language should not entirely exclude our defense.

The judge agreed with us and wrote an order similar to the necessity rule that we see in Alaska.

Receiving a necessity instruction from a judge is the “battle” victory, so to speak.  To win the “war” (AKA trial) is a tougher challenge.  In addition to Alaska, other state courts have examined necessary drunk driving arguments, including Mississippi[3], New Hampshire[4], and Minnesota[5].  The holdings across these states’ highest courts clearly show necessity as a valid defense to drunk driving.  But the language in these decisions shows just how narrow the exception is, no matter where you go.  Time and again, the two main roadblocks for defendants who seek a necessity defense are (1) whether they ACTUALLY faced threatened harm and (2) whether they ONLY did what was necessary to avoid the harm.

Our case exemplified the value of having an attorney who is open to explore unique arguments and creative solutions.  A lawyer’s willingness to contemplate untested arguments and analogize a case to those in other states is a sign you’re receiving quality representation.

If you think you’re in a comparable situation – or if you’re facing any other type of criminal charge – discuss it with a Willey & Chamberlain attorney by calling (616) 458-2212. 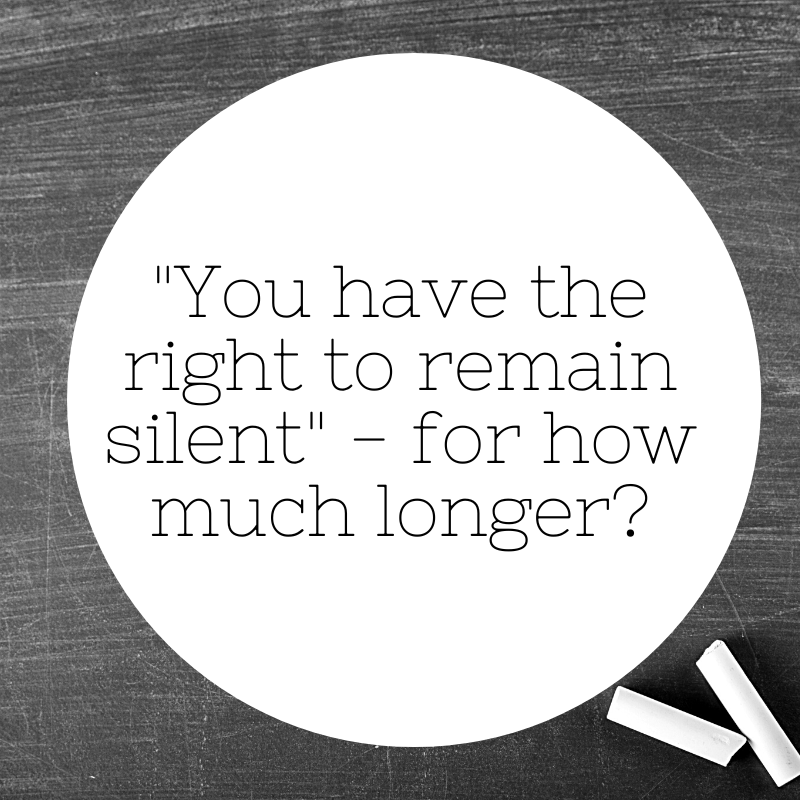