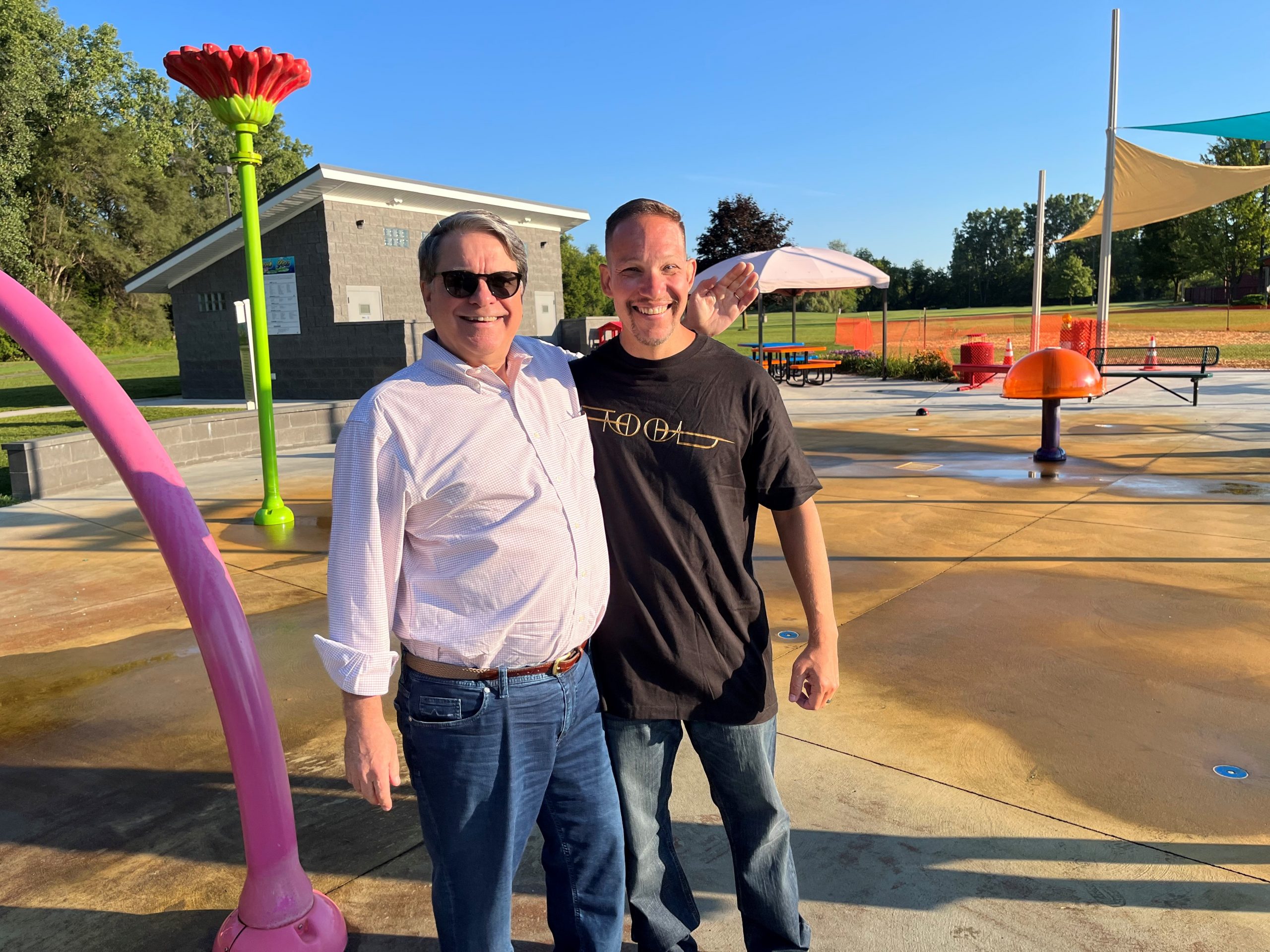 Although in both cases the prosecution had not sought life-without-parole sentences as it was entitled to do, it did seek the maximum sentences under the state’s life-offense sentencing scheme for youth–40 to 60 years’ imprisonment.  The defendants appealed contending that the trial court was obligated to consider the circumstances of youth, just as the United States Supreme Court had required trial courts to do in cases of life-without-parole sentencings.  Miller v Alabama, 567 US 460 (2012).  The Michigan Supreme Court agreed.

The Court, however, stopped short of requiring trial courts to articulate on the record their bases for considering an offender’s youth in imposing a term-of-years sentence.  Slip Op at 14.  The cases were nevertheless remanded to the Court of Appeals to determine whether the trial courts had properly considered the circumstances of youth.

We at Willey & Chamberlain LLP are proud to have had a role in the development of the law in this area.  We represented a youthful offender in People v Wines, 323 Mich App 343; 916 NW2d 855 (2018), rev’d in part on other grounds, 506 Mich 954 (2020), a case which in the Court of Appeals reversed the trial court’s sentence that had been imposed without sufficient consideration of the circumstances of youth.  The prosecution sought leave to appeal to the Michigan Supreme Court, which denied leave and summarily reversed on an issue we raised, remanding the case to the trial court for resentencing.  In deciding Boykin and Tate, the Michigan Supreme Court expressly invited a challenge to the holding in Wines and affirmed that Court of Appeals decision as a correct statement of the law in this area.  Slip Op at 16, 19.  The attached photo is of Chip Chamberlain and our client, Greg Wines, upon Greg’s release from prison.