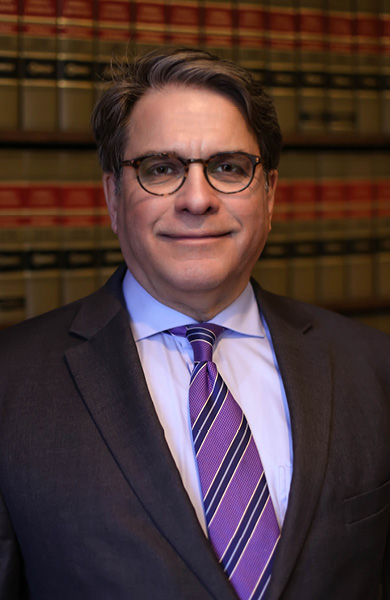 Attorney and founding firm partner, Charles “Chip” Chamberlain has been practicing law in West Michigan for almost 40 years. Early in his career, Chip was a federal prosecutor. Today, his legal practice covers a wide variety of criminal litigation in both federal and state courts, concentrating on complex cases including white-collar crime, healthcare fraud, and other fraud matters.

Chip has earned an excellent reputation among fellow attorneys and judges as a knowledgeable, determined, and effective advocate. He is a strategic thinker who is passionate about his work on behalf of those he defends.

Chip is a fellow of the American and Michigan Bar Foundations. He has also been listed in The Best Lawyers in America every year since 2000, and in Michigan Super Lawyers since 2006. The Grand Rapids Magazine has recognized him as one of Michigan’s top lawyers.

When he’s not working, Chip tries to find time to enjoy sailing, woodworking, and keeping up with his children. 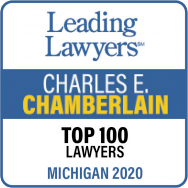 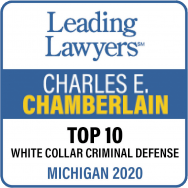 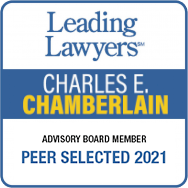 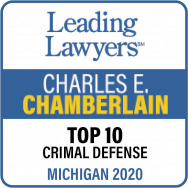 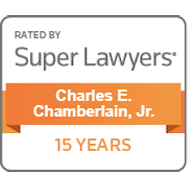 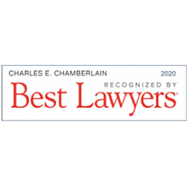