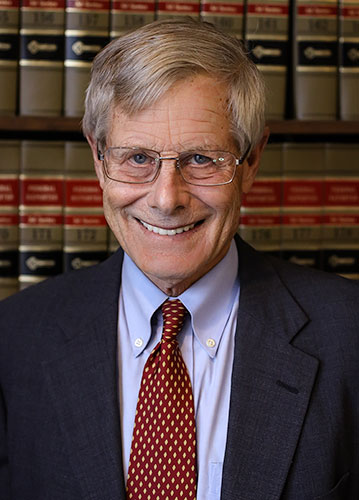 Attorney and founding firm partner, Larry Willey has been practicing law for more than 40 years. Regarded as one of Michigan’s premier criminal defense attorneys, Larry has handled all types of criminal matters, from business-related white-collar crimes and healthcare fraud to tax-related offenses, homicides, and drug crimes.

Known for forceful, no-nonsense, effective advocacy on behalf of his clients, Larry is recognized by his colleagues as a leader in criminal defense.

Larry was elected a fellow of the prestigious International Society of Barristers and the American College of Trial Lawyers. He’s a fellow of the American Bar Foundation and the Michigan Bar Foundation. He’s been listed among The Best Lawyers in America since 1993 and has been consistently recognized as one of Michigan’s top lawyers by Grand Rapids Magazine and Michigan Super Lawyers.

When he’s away from his desk, you’ll likely find him enjoying his children and grandchildren or fly fishing. 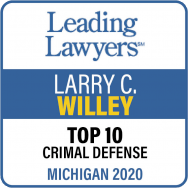 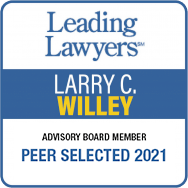 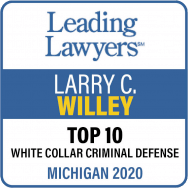 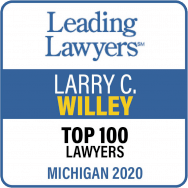 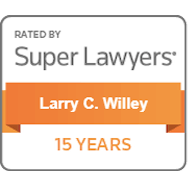 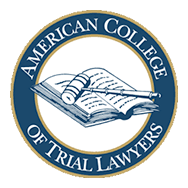